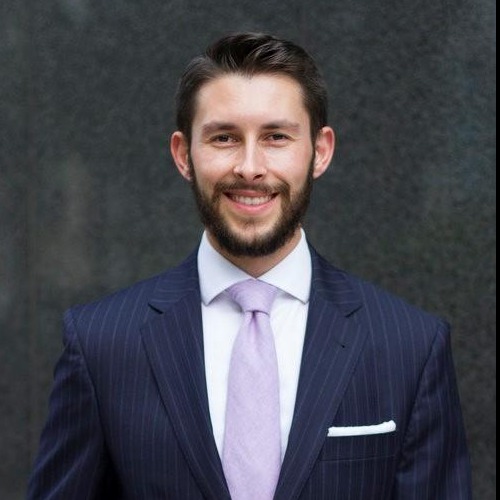 David joined Apollon Wealth Management in February 2020 to provide a more intimate and specialized experience for his clients. David believes that providing financial advice is similar to completing a jigsaw puzzle; working on too many puzzles at one time can sometimes lead to missing pieces. Unlike a jigsaw puzzle, there is no printed picture on a box to model one’s path to financial success. Therefore, David values working with a limited number of families so that he can dedicate his time and fiduciary duty to aligning each family’s goals with their various financial “puzzle pieces.” David has a special interest in providing highly tailored, multi-generational planning and investment strategies to families who share a passion for entrepreneurship, philanthropy, and caring for those with disabilities or special needs.

David graduated from McGill University with a degree in economics with a concentration in finance. He is a CERTIFIED FINANCIAL PLANNERTM and CFA Level 1 Candidate. Outside of his professional capacity at Apollon, David serves as Treasurer of the Columbia Jewish Federation and Financial Secretary of Beth Shalom Synagogue. He also serves on the boards of Family Connection South Carolina, the Contemporaries of the Columbia Museum of Art, and Leadership Columbia. David is a graduate of the 2015 Leadership Columbia class and was named in Columbia Business Monthly’s Best and Brightest 35 and Under at the age of 26. In his spare time, David enjoys working on his 1951 Plymouth restoration project. He lives in Lexington, SC with his wife, Abigail, and his daughter, Mila. 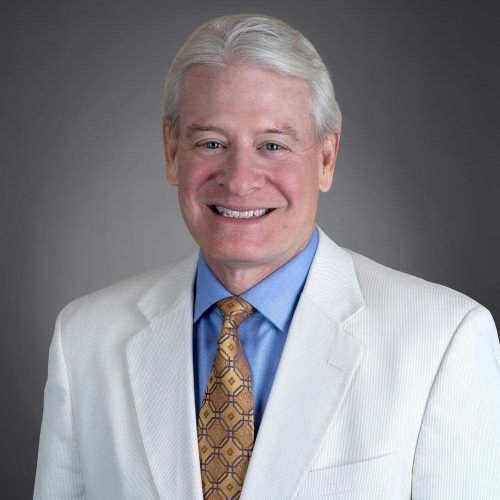 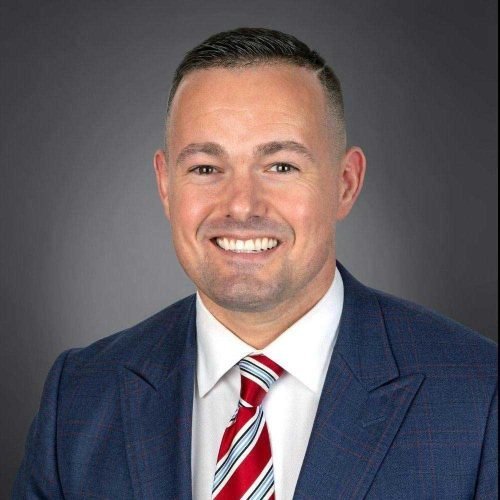 Impacting lives and helping clients build a lifetime of financial security since 2012, Kurt spent most of his early years in St. Louis, Missouri. Kurt is the oldest child and has 2 younger sisters and 1 brother. His brother is currently battling a very aggressive form of Leukemia and this inspired Kurt to become more involved with the local Leukemia & Lymphoma Society. During his childhood, he lived in American Samoa for 3 years, as well as Saudi Arabia for 3 years. When Kurt returned to the United States, he attended The Citadel and graduated in 2005 with a BS in Political Science. He earned his Master’s of Science degree in Biosecurity-Emergency Preparedness from St. Louis University in 2009.

In 2003, Kurt met his future wife to be during a trip to Rock Hill, SC and they were engaged in September 2005. In 2006, on a warm April day on Edisto Beach, Kurt tied the knot with his beautiful wife, Megan, who is a Barnwell, SC native. Megan has been working as an Anesthetist at Augusta University since 2011. They have two sons, Drake, 6 and Gage, 3 and reside in North Augusta, SC. Kurt continues to coach his oldest son’s YMCA teams including soccer, t-ball and basketball.

Kurt transitioned into the financial world after discovering his passion for helping others with financial planning. He changed his career path in January 2012 and never looked back. As Kurt’s career progressed, he expanded his financial knowledge by obtaining his CLU designation in May of 2016, the ChFC designation in October of 2017 and the CFP designation in November of 2018.

Today, Kurt’s passion lies in helping others plan for their financial future and develop into tomorrow’s leaders. He considers himself a GO-GIVER and is passionate about giving back to the CSRA community that has welcomed him with open arms. He currently serves as a board member for the United Way of Aiken County and the Midland Valley Area Chamber of Commerce. Kurt volunteers his time mentoring at Belvedere & Mossy Creek Elementary School in North Augusta. In addition to the local chambers, Kurt is involved in a men’s fitness group known as F3 and recently spearheaded an expansion of the group to True North Church in North Augusta. He is a 2017 graduate of Leadership Aiken County and Leadership North Augusta. In an effort to give back to his Alma mater, Kurt is an active member of the local CSRA Citadel Club.

From May-October 2017, Kurt volunteered his time as Executive Chair for the Leukemia & Lymphoma Society Light the Night Walk. Recently, he was asked to serve as the Executive Chair of the American Heart Association Heart Walk from October 2017-February 2018 and gladly accepted the challenge to help such an impactful local charitable organization.

Kurt also created the North Augusta Professionals networking group in May 2016 in an effort to re-define the way networking is done in the CSRA. The group prides itself on being very inclusive of everyone and encourages its members to ENGAGE with their community, help each other GROW one another’s business and INSPIRE others to do the same. 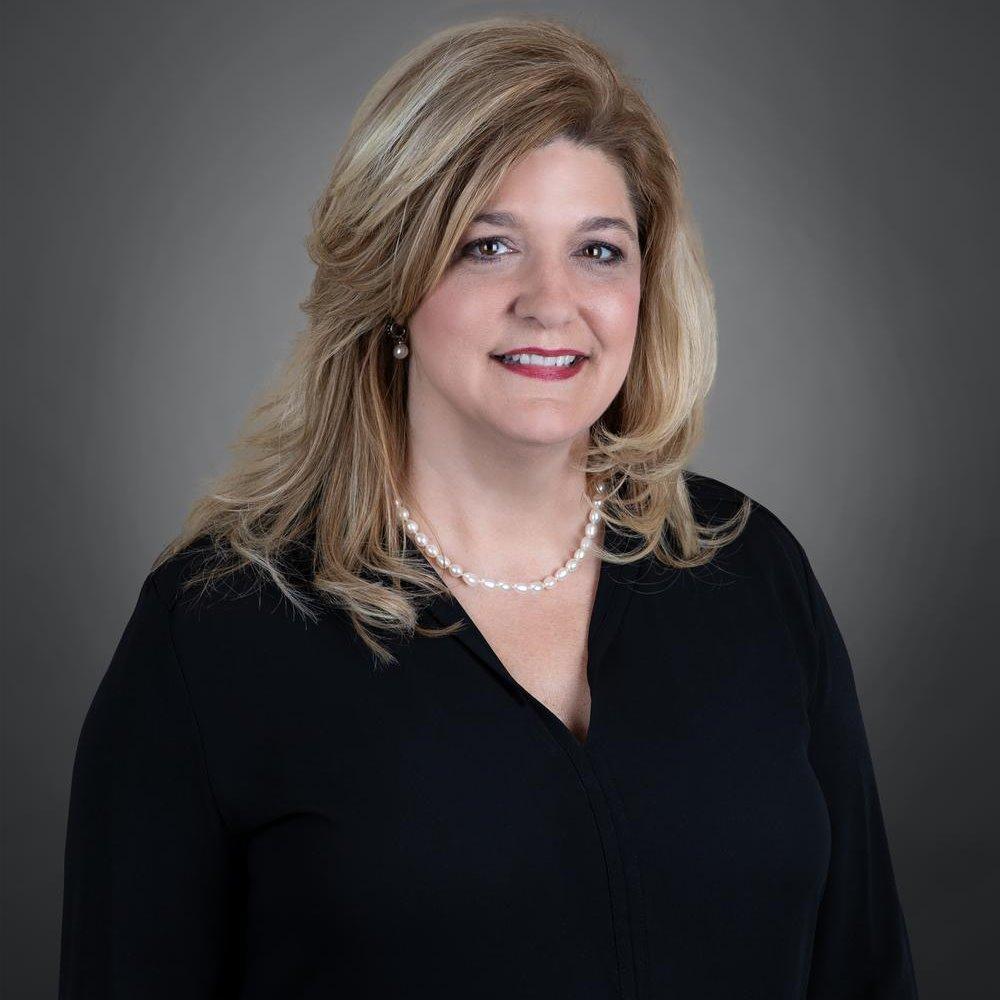