By Laura NortonSeptember 25, 2022No Comments 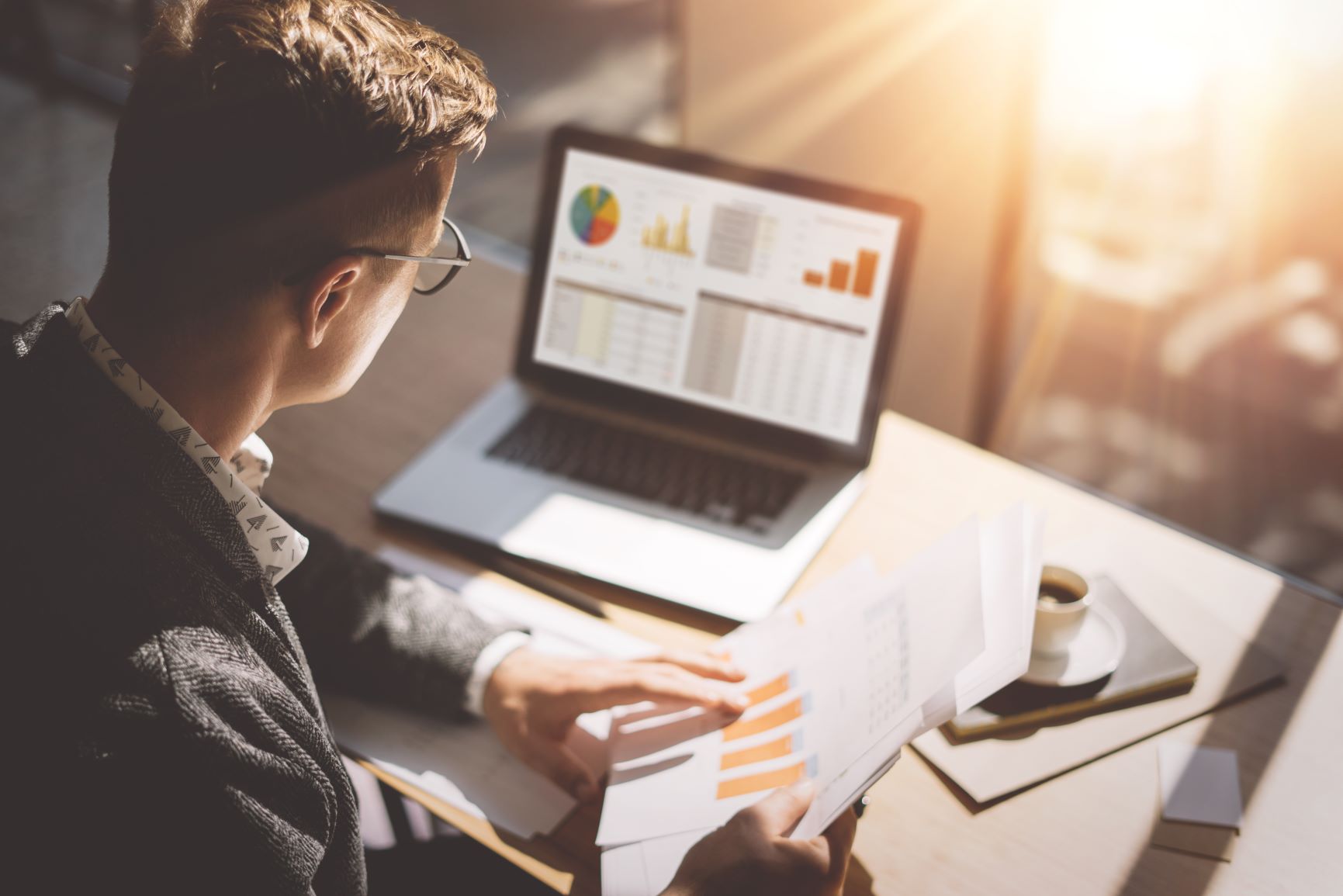 The first six months of 2022 were challenging for investors broadly, especially in relation to last year. Private markets were coming off a phenomenal 2021 with respect to performance, fundraising and deal-volume. The risks were known – high levels of inflation, geopolitical tensions, the Fed increasing interest rates – and public markets reacted accordingly by drawing down. Private markets, while lagged, are correlated to public markets and this was reflected in performance across buyout, growth equity and venture capital. Even so, fundraising and deal activity remained healthy by historical standards.

A total of 191 funds raised approximately $176 billion in the U.S. during the first half of 2022 and is on pace to match 2021 dollars raised.[1] In our recent Private Markets Semi-Annual Update, we noted that middle-market funds raising more than $1 billion accounted for nearly 80 percent of total capital raised during 2021 and mega funds, larger than $5 billion, accounted for about 50 percent of the capital raised.[2] This trend intensified as the fundraising market was crowded and LPs continued to commit capital to familiar, large market funds.

GPs that have long standing relationships with allocators are in a better position to raise capital in this environment given allocators tend to prioritize re-ups. In more volatile markets, LPs tend to lean into what is familiar as it is easier allocating to a well-established GP. This means that middle market funds, and to a greater extent, lower-middle market and emerging managers face an uphill battle compared to their larger peers. Indeed, fundraising for middle-market vehicles lagged in comparison to prior years. Beginning in 2019, the middle market raised over $150 billion across 200 funds each year; as of June 2022, the middle market has only raised $71.3 billion across 91 funds in the U.S.[3] Additionally, first-time fundraising activity saw a decline compared to 2021. Last year 88 first-time funds raised a total of $16.3 billion compared to just $5.2 billion across 27 first-time funds thus far in 2022.

While we understand the rationale behind prioritizing groups where there is an existing relationship, we believe the incremental capital in the upper end of the market will likely exacerbate the convergence in return profiles as there will be further syndication and heightened competition for deals. While it can be more challenging to find, diligence and underwrite smaller funds, we believe it is worth the attention and effort given the prospective risk-return profile. 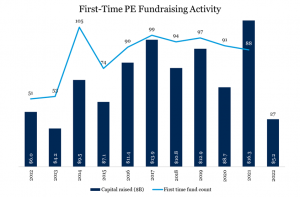 As it relates to the dominant players within the private markets, public alternative asset managers’ second quarter earnings calls highlighted the relevance of brand recognition within the retail space. Blackstone, Apollo, Ares and KKR have all been strategizing on how to tap into the retail market by raising private market funds and while several management teams noted concerns in the fundraising market broadly, the overall outlook was positive. Blackstone raised $9 billion, with room to grow, for its corporate PE flagship fund and Apollo announced that it secured $13 billion for its successor buyout fund, which has a target of $25 billion.[4]

Ultimately, not even public market volatility, interest rate increases and recessionary fears hindered private market fundraising activity. Absolute dollars raised remained strong, albeit where those dollars were allocated shifted marginally. Not surprisingly, there continues to be competition for deals at the larger end of the market as fund sizes continue to creep up and many firms look to gather assets from the retail space. This is exemplified by the increased number of take-privates and PIPE deals as large funds must look more broadly to deploy capital.

Deal activity in 2021 was unprecedented due to pent-up demand during COVID and potentially looming tax changes. While deal activity in the first half of 2022 was relatively slower, it was still robust when compared to historical averages. U.S. PE firms completed over 4,000 deals, with a cumulative value of approximately $500 billion.[5] Given the length of time that it takes a deal to close, it can be surmised that many of the deals were negotiated back in 2021 before the economic outlook worsened and numerous public market indices fell by approximately 20 percent. Since that time, announced deal activity has shrunk significantly, especially within venture capital, which tends to be the riskiest strategy within private markets.

In the first six months of 2022, venture fund valuations saw a step back as the IPO window largely closed. There were only 10 exits via public markets for companies valued over $1 billion in the first half of 2022, relative to the 102 that closed in 2021.[6] A lack of IPOs, coupled with LP pressure to liquidate longstanding portfolio companies, means the trend of continuation vehicles will only gain more traction. Furthermore, venture lending, which has been out of favor until this year, has been garnering attention as companies in need of cash embrace debt as a way to avoid dilutive equity when valuations are falling. Blackstone announced that it is looking to raise approximately $2 billion for technology debt deals, including venture debt and hybrid financing, and Insight Partners is reportedly raising its second fund focused on structured equity.[7]

Even with a backdrop of increasing financing costs, inflation pressure and quantitative tightening, we would expect many GPs to take advantage of a potentially more advantageous opportunity set given declines in valuations and the vast amount of dry powder. Globally, there is over $3 trillion across all private market strategies and $1.2 billion within private equity alone.[8]

In fact, one area where GPs have been active so far this year is in take-privates as publicly traded companies were under pressure. According to Pitchbook, 18 take-private deals have closed in 2022, with $58.6 billion in aggregate deal value. Healthcare saw four take-private deals, including Patient Square Capital’s purchase of SOC Telemed, an acute care telemedicine provider for $302 million, as well as Altaris Capital Partners’ acquisition of IntriCon, a joint development manufacturer of medical devices for $241 million. Likewise, technology deal activity remained robust in the first half of 2022 even as public comparables traded lower. Over 250 deals closed in the Information Technology sector during the second quarter, at an aggregate value of $24.7 billion. This accounted for almost 30 percent of total PE deal activity during this time.[9]

Real assets fundraising activity was strong in 2022 and is on track to outpace 2021 fundraising totals. Like last year, this is due to managers raising larger sized funds, rather than an increase in the number of funds raised.[10]

Real estate, however, did not see a surge in interest. Real estate fundraising slowed in the second quarter, with $17.9 billion raised across 53 funds. This is significantly below the five-year quarterly average of $35.1 billion and 114 funds.[12] While many investors view real estate as an inflationary hedge similar to that of infrastructure, the potential interest rate sensitivity of opportunistic and value-add strategies may have acted as a deterrent.

Private debt, coming off its highest fundraising year on record, also slowed in the first half of 2022. 62 funds raised a total of $83.5 million, compared to 276 funds which raised a total of $222.3 million in 2021.[13] Investors continued to allocate to private debt strategies that seek to provide a more attractive yield compared to the traditional fixed income markets as well as potential protection against rising interest rates via exposure to floating-rate loans.

Private market performance, while lagged, is correlated with public market performance. After producing strong returns over the last few quarters, fund valuations saw a correction. While longer term performance remained strong, one-year return calculations have come down significantly across private equity – buyout, growth and most dramatically, venture capital. Larger companies, and therefore larger GPs, are most impacted by public market drawdowns as their mark to market valuations are more reliant on public market comparables. Smaller funds should hold up better as portfolio company earnings growth is more heavily impacted by value-add initiatives by the GP. In addition, the exit opportunities for smaller funds remain more plentiful as larger funds attempt to blend down entry multiples with add-ons. The bright spot is real estate, where performance was stronger across all time periods.

The macro backdrop created a tricky environment for both GPs and LPs. While deal activity in the first half of 2022 slowed in comparison to 2021, it remains robust by historical standards. Fundraising did not falter, but some strategies, such as infrastructure, were more of a beneficiary of turbulent market dynamics than others. Performance has come down across all private equity strategies when viewed on a one-year basis as public market comparables declined and private companies were revalued.

We have always been a firm believer that achieving success within the private markets requires unique sourcing, careful sponsor selection and thoughtful portfolio construction. Likewise, maintaining target allocations to private markets requires long-term planning, vintage year diversification and dedicated annual commitments regardless of the market environment. While there are broad economic and geopolitical challenges abound, we believe our philosophy and process will lead us to identify attractive opportunities on behalf of clients.

For more information on private markets, please reach out to any of the professionals at Apollon.

Apollon Wealth Management, LLC (Apollon) is a registered investment advisor This document is intended for the exclusive use of clients or prospective clients of Apollon. Any dissemination or distribution is strictly prohibited. Information provided in this document is for informational and/or educational purposes only and is not, in any way, to be considered investment advice nor a recommendation of any investment product or service. Advice may only be provided after entering into an engagement agreement and providing Apollon with all requested background and account information. Please visit our website apollonwealthmanagement.com for other important disclosures. 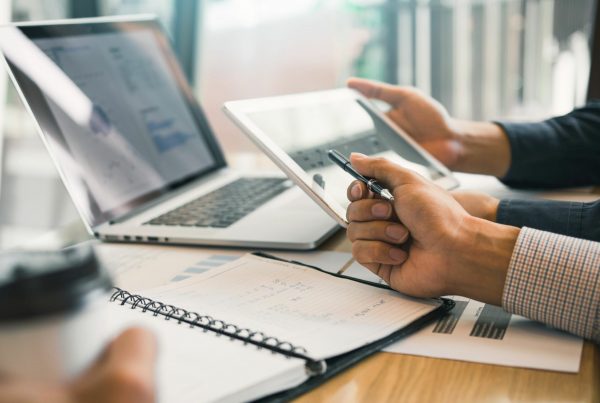 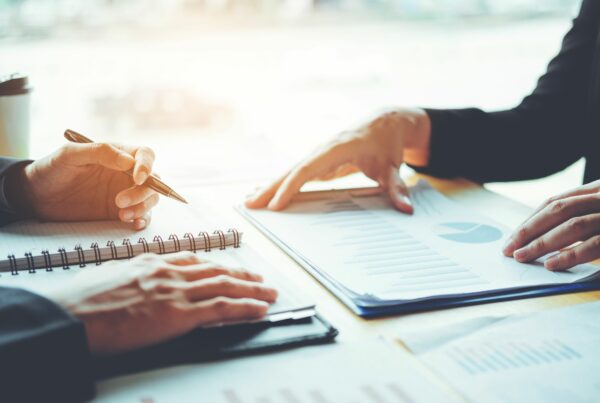 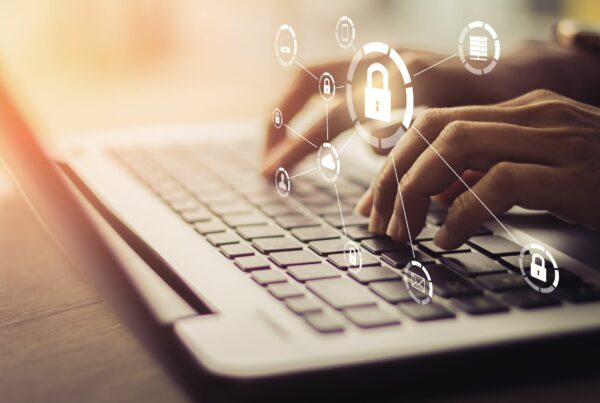